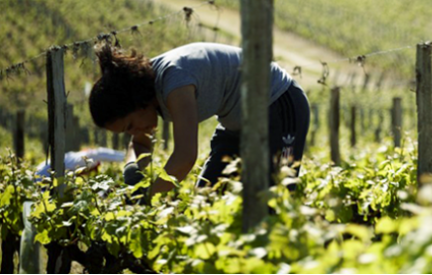 Saint Robert was in the origin a seigneury. The first officials tracks of the estate date back to 1686. It belonged to the old gentry Duroy family. In 1751, Pierre-Joseph de Pascal bought the estaste, whose several years later Henri de Pressac inherit. Then abandoned progressively.

Saint Robert suffered the
French Revolution and the frosts of 1794, to be reborn at the 19th century and to becom a veritable viticultural Château with a reputation, at the iinstigation of its owner : Mr Poncet Deville.